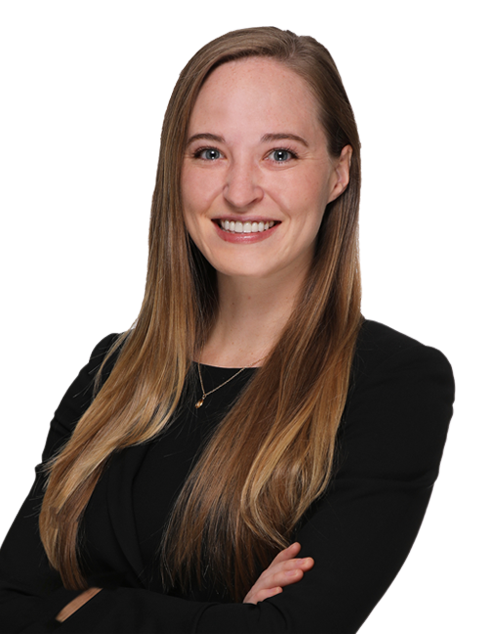 The California Court of Appeal agreed with the arguments Horvitz & Levy presented in oral argument, and reversed an order striking our clients’ defamation suit against police officers who had accused our clients of misappropriating union funds. The court held that plaintiffs had presented sufficient evidence that the officers made their accusations with actual malice, because the circumstantial evidence taken together indicated that the defendants’ accusations were motivated by hostility and ill will toward our  clients.

Scott Davis was running as a candidate for Monterey County Sheriff, challenging the incumbent. He was supported by deputy Daniel Mitchell, who was also the president of the deputy sheriffs’ union. Davis was endorsed by the union, which made a contribution to his campaign through its political action committee. Davis used the consulting services of Christian Schneider at Pivotal Campaign Services as part of his campaign. Various members of the “C-unit,” a group of high-ranking officers in the union, supported the incumbent sheriff. The C-unit officers sent an anonymous email to the union members and then held two public press conferences in which they accused Davis, Mitchell, and Schneider of illicitly funneling union dues into Davis’s campaign, and suggesting they were guilty of criminal embezzlement, money laundering, and fraud. Davis, Mitchell, Schneider, and Pivotal filed a defamation action against the accusing officers, and the defendants filed a special motion to strike under the anti-SLAPP statute because the defamation suit related to campaign-related speech. The trial court granted the motion to strike, citing the lack of “direct evidence” that defendants had acted with actual malice.

The plaintiffs appealed and retained Horvitz & Levy to present oral argument on their behalf.  We argued that although there was no single piece of direct evidence showing malice, the allegations taken together showed a triable issue of fact about whether defendants acted with reckless disregard for the truth when they made the accusations. The Court of Appeal agreed, reasoning that a reasonable factfinder could conclude that defendants “distorted the evidence in their hands in order to discredit Mitchell and Schneider and derail Davis’ campaign for sheriff,” and thus acted with malice toward plaintiffs.