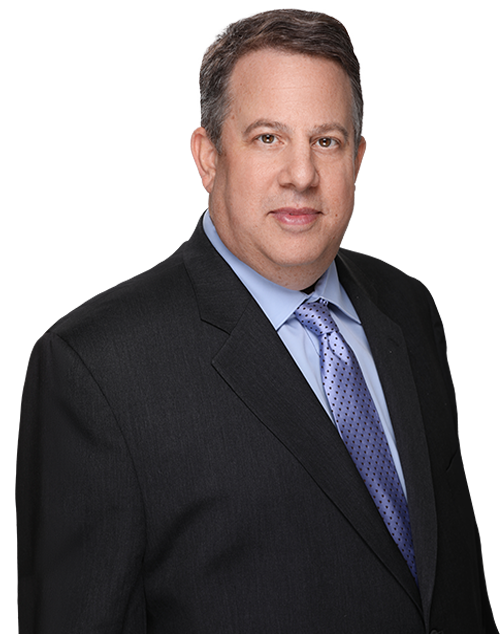 The plaintiff, Carlos McClatchy, originally filed a petition in probate court seeking damages against the estate of William Coblentz, who was a name partner in the Coblentz firm prior to his death. Nearly two years after filing the original petition, McClatchy filed an amended petition purporting to substitute the Coblentz firm as a Doe defendant pursuant to Code of Civil Procedure section 474 (section 474). The Coblentz firm filed a motion to quash service of summons which was granted by the trial court because the plaintiff did not satisfy the requirements under section 474 for a Doe amendment.

The Court of Appeal affirmed in a published opinion. The court reiterated the rule that under section 474, the inquiry is whether the plaintiff was ignorant of the facts giving rise to the claim at issue, not whether the plaintiff believed he or she had a valid cause of action based on those facts. Presiding Justice Jones wrote a separate concurring opinion in which she questioned loose language in other Court of Appeal opinions stating that the inquiry is whether the plaintiff believed that the Doe defendant’s liability was probable at the time the original complaint was filed. Justice Jones indicated that she considered such language inappropriate because the standard is what facts the plaintiff knows, not whether there is a valid cause of action.