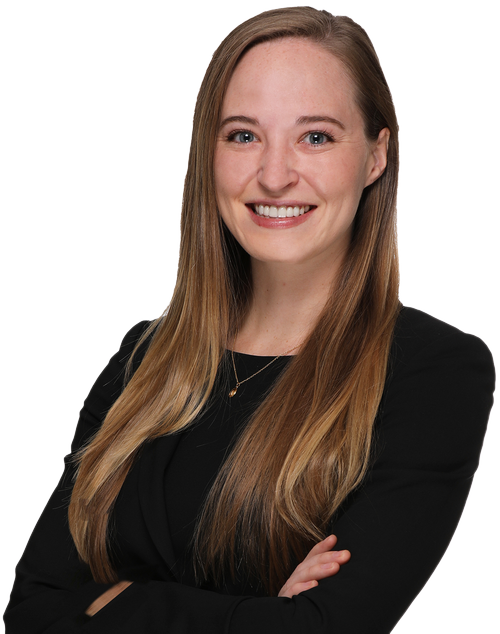 The Court of Appeal agreed with the arguments Horvitz & Levy presented on appeal, holding that our client’s brother—who unsuccessfully claimed to be in an unwritten business partnership with our client and thus entitled to $250 million in profits—failed to show any reversible error or prejudicial abuse of discretion committed by the trial court.

Haresh Jogani’s brother claimed he was a partner in Haresh’s Los Angeles real estate business based on an alleged oral partnership agreement. In a bifurcated trial to decide Haresh’s statute of limitations defense, the jury concluded that all of the brother’s claimed harm occurred outside of limitations period, and so his claims for breach of contract, breach of good faith and fair dealing, and breach of fiduciary duty were all time-barred. The trial court subsequently found no basis for equitable tolling.

On appeal, Haresh’s brother argued that the judgment must be reversed for a new trial because (1) the special verdict form was supposedly “fatally defective,” in that it did not break out each element of a breach of contract claim; (2) the trial court should have allowed him to present a series of audio recordings of the brothers’ conversations, which plaintiff claimed was a “silver bullet” proving his case; and (3) the trial court erred in dismissing his fraud claim.

In an unpublished opinion, the Court of Appeal affirmed, finding none of the plaintiff’s challenges meritorious and agreeing with all of the arguments made by Horvitz & Levy. It held that the brother forfeited his challenge to the special verdict form by not objecting to it below or requesting a different one, and in any event, the special verdict form was not defective. It held that the trial court did not abuse its discretion in excluding the audio recordings, due to the “wealth” of issues relating to the recordings’ authenticity, chain of custody, and relevance. Finally, it held that the trial court’s dismissal of the fraud claim could not be prejudicial, because it too would have been barred by the statute of limitations.