Contact Jeremy B. Rosen or Joshua C. McDaniel for more information about our First Amendment practice.

Ninth Circuit affirms injunction, finding that restrictions on protests at Oracle Arena are consistent with the First Amendment.

In Re Episcopal Church Cases

California Supreme Court amicus brief on behalf of numerous library, history and publishing organizations that resulted in an opinion holding that the single publication rule applies to written publications with "an extremely limited distribution" to bar a defamation claim on statute of limitations grounds.

United States Supreme Court amicus brief arguing that an injunctive remedy entered by the trial court after a defamation finding was overbroad and therefore unconstitutional. 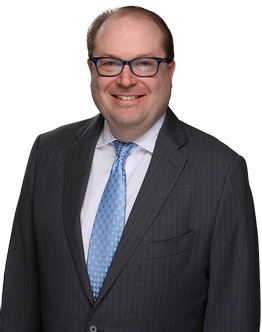