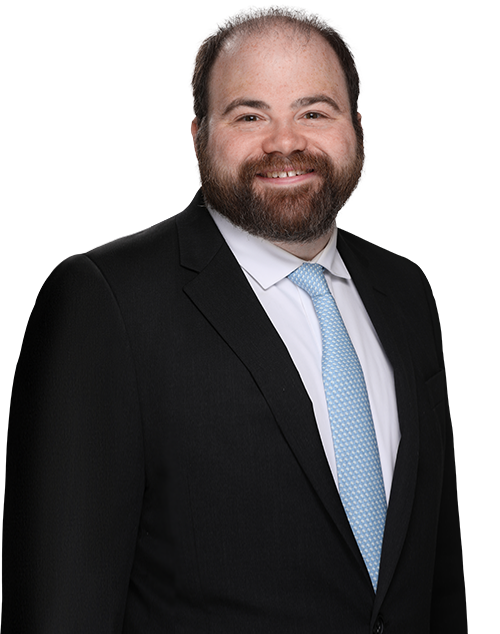 Dixler has served as lead appellate counsel in numerous California and federal appeals, with an emphasis on complex commercial disputes, discrimination claims, and municipal liability. He has proven himself to be a skilled oral advocate in state and federal appellate courts. Recognizing Dixler’s capabilities, clients have retained him to present oral argument in cases briefed by other counsel.