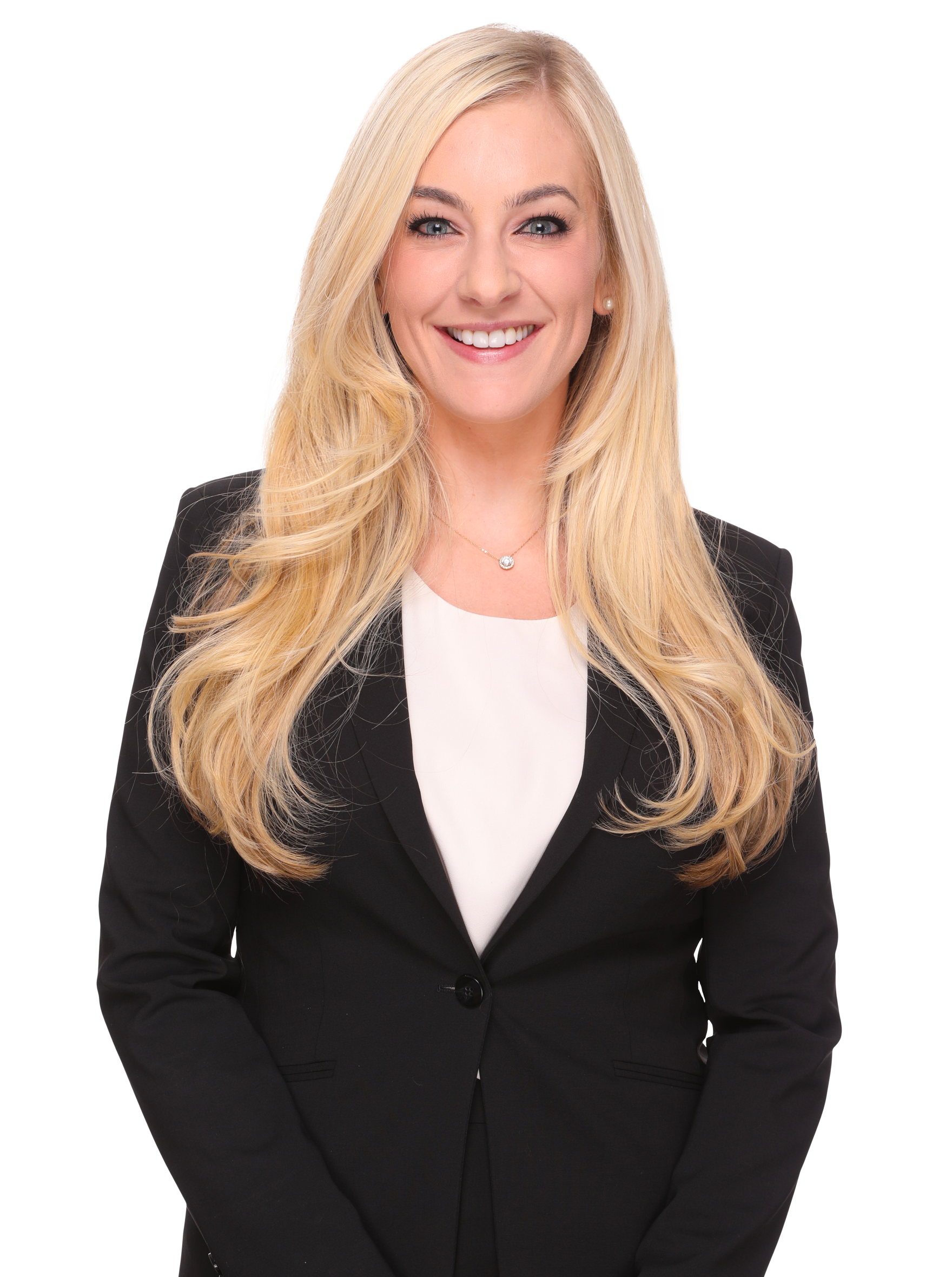 Carol Pulliam sued USC Verdugo Hills Hospital claiming it terminated her employment as a travel nurse in violation of public policy and intentionally interfered with her employment contract with her nurse staffing agency. Pulliam alleged that USC terminated her employment because she refused to sign a false incident report concerning the death of a patient. At trial, USC presented evidence that Pulliam was told not to return to the hospital because a tramadol pill went missing during her shift, and she refused to cooperate with the hospital’s investigation of the incident. The jury returned a general verdict for USC, and Pulliam appealed. Horvitz & Levy briefed and argued the appeal on behalf of USC.

On appeal, Pulliam argued the trial court abused its discretion by rejecting her request for jurors’ contact information and by denying her new trial motion based on alleged jury misconduct, surprise, evidentiary and instructional error, and newly discovered evidence. The Court of Appeal affirmed in an opinion tracking many of the arguments in Horvitz & Levy’s brief. The Court of Appeal held the trial court did not abuse its discretion by denying Pulliam’s request for jurors’ contact information because she failed to show good cause for the release of such information. And the court agreed with Horvitz & Levy that Pulliam presented no admissible evidence of jury misconduct and failed to support her claim of surprise with the required affidavit. The court also concluded that the trial court committed no instructional errors and did not abuse its discretion by rejecting plaintiff’s claim of newly discovered evidence.