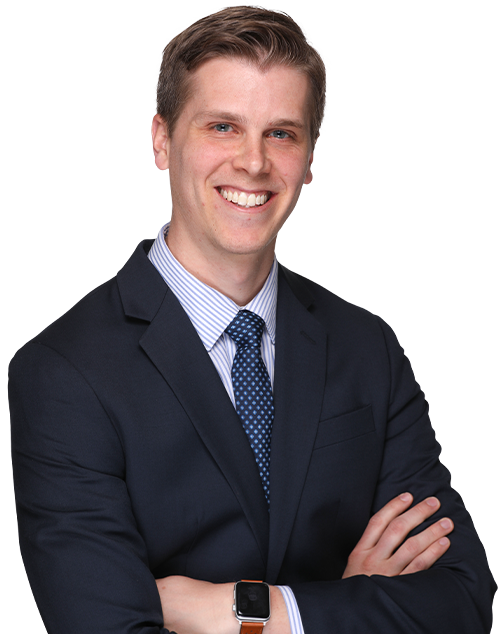 Horvitz & Levy secured the complete affirmance of a judgment in favor of its insurer client in a coverage dispute worth tens of millions of dollars, convincing the Ninth Circuit that the County of San Bernardino could not “stack” the limits of successive policies to increase its policy limits from $9 million per occurrence to $27 million per occurrence.

After being ordered to pay tens of millions of dollars in cleanup costs arising from environmental harm caused by landfill operations, the County of San Bernardino tendered claims for insurance coverage to the Insurance Company of the State of Pennsylvania. The County invoked three successive policies issued by the insurer in the 1960s and 1970s and claimed more than ten covered occurrences arising from the landfill operations, with many other claimed occurrences involving different sites waiting in the wings. The County claimed it could “stack” the three policies’ limits to increase the policy limits from $9 million per occurrence to $27 million per occurrence, but the insurer argued that a “non-cumulation” provision in the policies limited the County to one limit per occurrence. The insurer sued the County in federal court, seeking declaratory relief. The district court found in the insurer’s favor and ruled that the non-cumulation provision validly prevented the County from stacking the policies’ limits.

The County appealed, arguing that the non-cumulation provision was ambiguous in several ways and, alternatively, that the provision is an unenforceable “escape clause.” Horvitz & Levy was retained to represent the Insurance Company of the State of Pennsylvania on appeal.