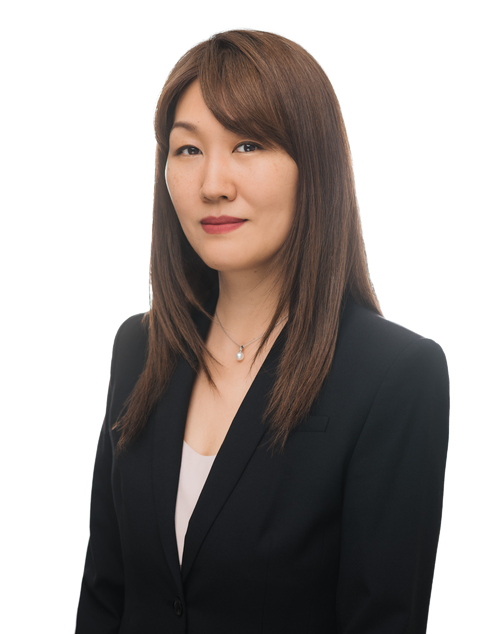 Horvitz & Levy successfully petitioned the Court of Appeal for a writ of mandate, which caused the trial court to deem admitted key facts underlying a multi-million-dollar probate matter.

Horvitz & Levy filed a writ petition with the Court of Appeal challenging the order, arguing it violated a statutory mandate to grant the motion for deemed admissions and prevented our clients from having a fair opportunity to litigate their case.  The Court of Appeal agreed with us and issued an alternative writ, causing the trial court to vacate its prior order and enter a new order deeming the matters admitted.