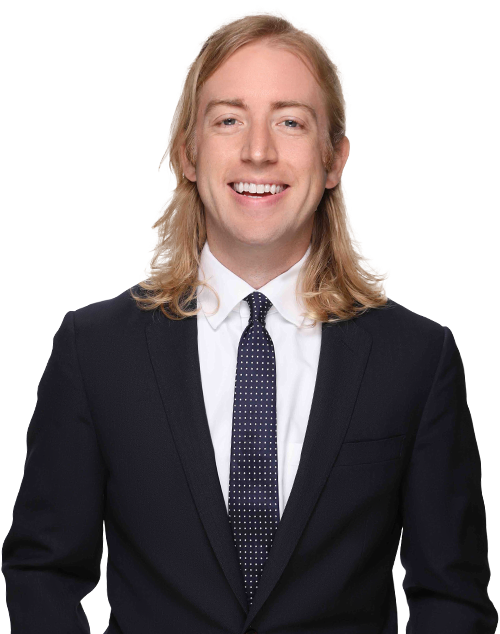 Horvitz & Levy persuaded the Court of Appeal to issue a published opinion reversing an adverse judgment against our clients and remanding for a new trial so that our clients can continue pursuing claims related to their stolen ownership interest in a marijuana dispensary.

Christopher Stark transferred his ownership interest in a marijuana dispensary to Jamie Kersey. Despite the transfer, and without Kersey’s knowledge or authorization, Stark later converted the dispensary from a limited liability company into a corporation. The conversion documents falsely identified Stark as the owner of the dispensary. During that process, Stark also claimed rights to the dispensary’s city-issued tax certificate that enabled the dispensary to operate.

Kersey sued Stark, bringing various claims arising out of Stark’s theft of her ownership interest in the dispensary and its tax certificate. The core issue at the jury trial was set to be a factual dispute over whether Stark signed documents transferring ownership to the dispensary to Kersey or whether his signatures were forged. On the eve of trial, however, Stark argued for the first time the action should be dismissed because (1) Kersey lacked standing to sue for the theft of her ownership interest in the dispensary; (2) the tax certificate is not a protectable property interest for purposes of Kersey’s theft claims; and (3) Kersey failed to petition for reinstatement of the dispensary under Government Code section 12261. The trial court accepted these arguments, which resulted in nonsuit on some of Kersey’s claims and a defense verdict on the remainder.

Kersey retained Horvitz & Levy to challenge the adverse judgment on appeal. The Court of Appeal agreed with the arguments raised by Horvitz & Levy and reversed in a published opinion favorably resolving issues at the intersection of the cannabis industry and business and commercial law. The Court of Appeal concluded that the trial court erred by granting partial nonsuit, that a tax certificate may qualify as “property,” and that Kersey did comply with the reinstatement provisions of Government Code section 12261.