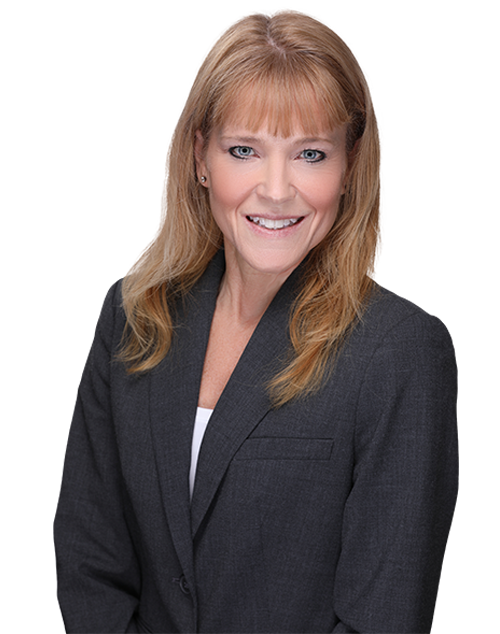 Horvitz & Levy obtained the affirmance of a summary judgment in favor of defendants in a wrongful death/survival action based on the decedent’s signing of a release.

Lamerle Johnson, Sr. drowned in a canoeing accident while staying at the Mayacamas Resort.  His heirs sued the resort operator and property owners for negligence.  The trial court granted summary judgment for defendants, concluding that a release Johnson signed at the outset of his stay was a complete defense to each of plaintiffs’ causes of action.  Plaintiffs appealed and Horvitz & Levy was retained to defend the summary judgment on appeal.

On appeal, plaintiffs argued that (a) the release was ambiguous because it did not specifically identify each of the defendants by name and because it could be construed as limited to swimming in the resort’s pool; (b) a triable issue of fact existed as to whether the defendants acted with gross negligence, which would not be covered by the release; (c) the trial court improperly granted summary judgment on the alternative ground of primary assumption of the risk; and (d) the trial court erred in sustaining defendants’ objection to a paragraph in plaintiffs’ expert witness’s declaration, in which he opined that the defendants had acted with gross negligence. Horvitz & Levy persuaded the Court of Appeal that each of those arguments was without merit.