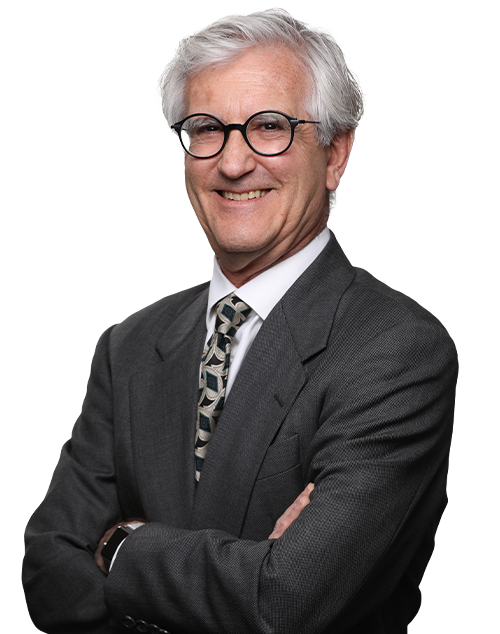 Horvitz & Levy obtained the affirmance of a judgment for the defendant hospital, defeating plaintiffs' arguments of instructional and evidentiary error.

Plaintiffs' mother died after a 13-month hospitalization at Rideout Memorial Hospital in Marysville.  Plaintiffs sued the attending physician for negligence and the Hospital for nurse negligence and elder abuse.  They later dismissed their action against the physician, but claimed the Hospital was responsible for his negligence under an ostensible agency theory.  After a weeks-long trial, the jury found no negligence by the physician or the hospital.  The jury also found no neglect by the hospital, which is the first of two elements of an elder abuse claim.

Plaintiffs appealed and the Hospital retained H&L to defend the judgment.

The Third District affirmed in an unpublished opinion, rejecting the two arguments plaintiff raised on appeal.  First, the court held the superior court did not improperly refuse plaintiffs' negligence per se jury instruction, finding that the proposed instruction incorrectly stated the law.  Second, the court held the superior court's exclusion of evidence that was relevant to showing only that the Hospital's neglect was reckless was harmless because the jury, having found no neglect in the first place, never reached the issue of recklessness.