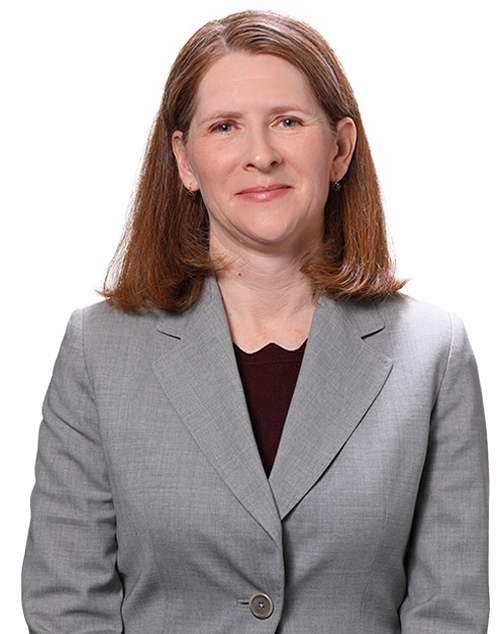 Horvitz & Levy convinced the Court of Appeal to affirm summary judgment on the ground that a common carrier owes no duty to protect its passengers from unforeseeable criminal acts.

De’Ommie De La Cruz was shot and killed by unknown assailants after exiting a Lion’s Limos party bus parked at the Santa Monica Pier. Her daughter, DS, filed a wrongful death action seeking to impose liability against Lion’s Limos for failing to prevent the shooting. DS argued that Lion’s Limos, as a common carrier, owed a duty of care to protect its passengers from an assault by bystanders and that the bus driver was negligent for parking the bus near a group of individuals who were recognizable gang members. The trial court granted summary judgment concluding that DS could not demonstrate that Lion’s Limos had a duty to prevent an unforeseeable criminal act.

Lion’s Limos retained Horvitz & Levy to defend the summary judgment on appeal. The Court of Appeal affirmed. The court held that common carriers owe a heightened duty of care to their passengers but that does not mean they are insurers of their passengers’ safety. The court held that DS had failed to produce evidence that would allow a reasonable trier of fact to find that the driver knew or should have known of the impending violence and that he had a duty to act on such information. The court concluded that because there was no evidence that the driver was put on notice that an assault might occur, the duty to protect the passengers arose only when he saw the assailant pull a gun. At that point, the driver acted immediately and with “the utmost care and diligence” by yelling for the passengers to get back on the bus and then driving to the police station.