Contact Lisa Perrochet or John A. Taylor, Jr. for more information about our Consumer Law practice.

California Court of Appeal rules for defendants in a shareholder derivative action brought by the former CEO of a company, who alleged his company should have sued the defendants for perceived business torts.

California Court of Appeal holds that a plaintiff without standing of its own under Proposition 64 may not conduct discovery to find a substitute plaintiff in order to keep a UCL action alive.

California Supreme Court holds that replacement or restitution remedy is not required under California’s lemon law for breach of a service contract.

California appellate brief explaining construction of the Auto Sales Finance Act and Unfair Competition Law; challenging a judgment in favor of class action plaintiffs who claimed that aspects of an auto dealer's purchase contracts constituted statutory violations that allowed buyers to both keep possession of their cars and obtain a windfall refund of the purchase payments for the cars.

California Supreme Court amicus brief arguing that insurers provide neither "goods" nor "services," and thus are not subject to the Consumer Legal Remedies Act.

In re Tobacco II (Brown)

California Supreme Court amicus brief arguing that, under the UCL standing requirements imposed after Proposition 64, a trial court properly denies class certification where standing cannot readily be ascertained by litigation of common questions of law and fact, and courts should not create presumptions of consumer reliance to satisfy the commonality requirement for class certification. 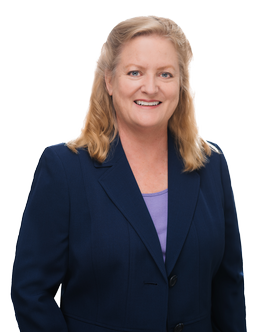 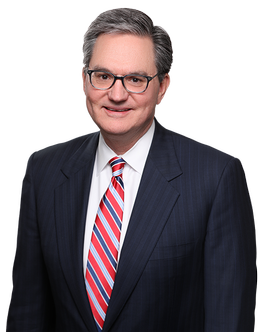