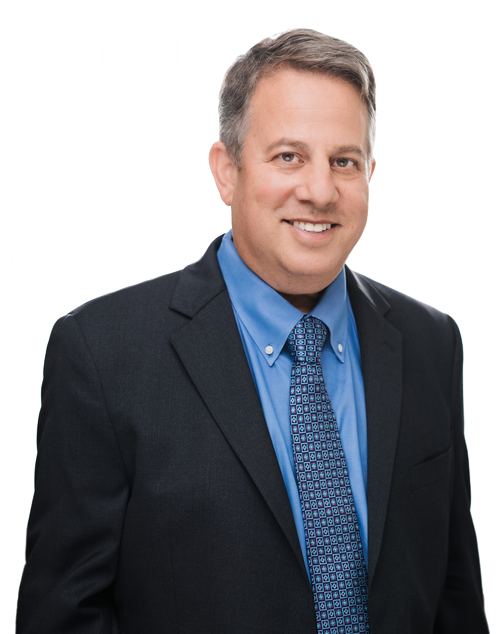 In this auto accident case in which the defense admitted liability, plaintiff Leonel Borja claimed traumatic brain injury. The jury ruled in his favor but awarded only $3,000.00. Borja filed a motion for new trial on the grounds that the trial court erroneously failed to exclude the following evidence: (1) satellite images of his home that demonstrated inconsistencies in plaintiff’s testimony regarding when he built a basketball court in his backyard; and (2) expert testimony by a defense expert that was allegedly not offered at the expert’s deposition. The trial court denied the motion for new trial and the plaintiff appealed.

Horvitz & Levy was retained to represent the defendant on appeal. The Court of Appeal affirmed the judgment, holding that the plaintiff failed to demonstrate prejudice from either of the two evidentiary rulings because his appellate brief did not cite the extensive evidence supporting the jury’s verdict.