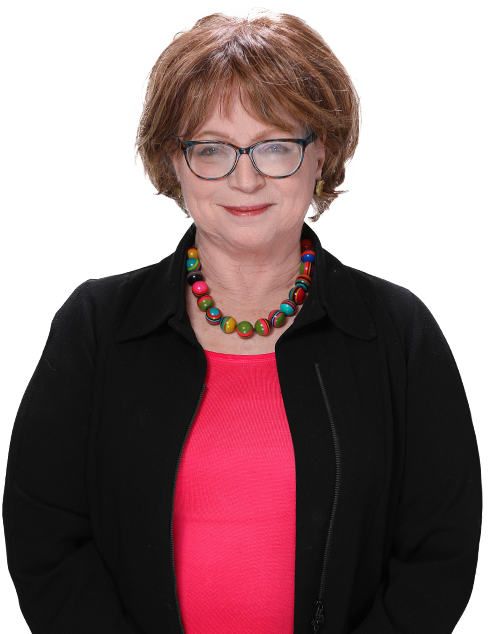 Horvitz & Levy LLP successfully won its client a new trial after a jury found the public entity liable for over $800,000 for alleged employee whistleblower retaliation claimed by a plaintiff who took over a procurement contract from another vendor and then claimed he was actually a misclassified employee.

The Rancho California Water District awarded a procurement contract for IT helpdesk services to plaintiff Shawn Bennett’s company, Strange PC, after Bennett formed that company to take over that government contract from his former employer, another IT services vendor. After continuing in this relationship through annual contracts for about four years, Bennett decided that he was really the District’s employee, misclassified as an independent contractor, and demanded that the District make him a District employee. The relationship ended after Bennett refused to sign the next annual contract for Strange PC to continue providing helpdesk services. Bennett sued the District in superior court, claiming that the District’s decision to hire another vendor for the IT contract after Strange PC refused to sign it constituted employee whistleblower retaliation under Labor Code section 1102.5. At the jury trial, Bennett as the plaintiff had the burden to prove he was actually the District’s employee and not an independent contractor as the District claimed, but the trial court excluded evidence showing Bennett’s relationship with the District was anything other than an employment relationship. Citing an administrative law judge’s prior finding Bennett had been the District’s employee for purposes of retirement benefits eligibility through the California Public Employees’ Retirement System (CalPERS), the trial court concluded the doctrine of collateral estoppel applied and established Bennett had been the District’s employee.

Horvitz & Levy was retained to represent the District on appeal, and argued that the trial court erred by applying collateral estoppel based on a finding made in a prior administrative proceeding in which a lesser burden of proof was imposed on the party now invoking collateral estoppel than that which would have been applied in the subsequent proceedings. The District explained that in Bennett’s prior CalPERS proceeding, the administrative law judge had assigned to the District the burden of proving Bennett had been its independent contractor and thereby entirely relieved Bennett of the burden of proof on that issue. To prevail on a section 1102.5 claim, however, Bennett, as the plaintiff, had the burden to prove employment status. The Court of Appeal agreed, reversed the judgment, and remanded for a new trial, holding that the trial court erred by applying the doctrine of collateral estoppel here and precluding litigation in court of Bennett’s employment status.
Twitter Linkedin