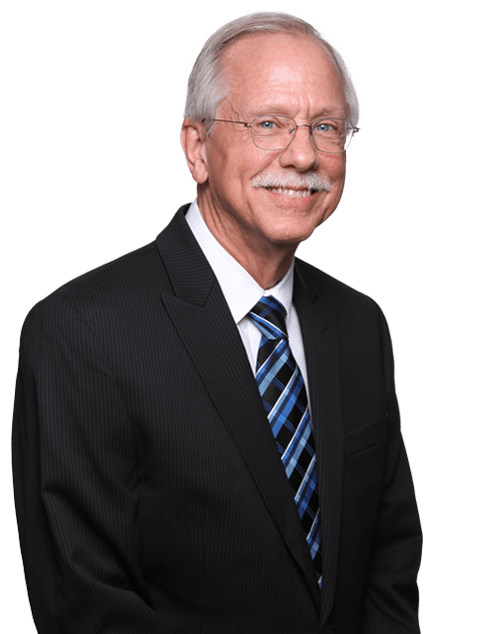 National Union insured Marsh USA.  One of Marsh’s employees, Judy Bamberger, was involved in an automobile accident with a motorcyclist.  Bamberger had a personal auto policy with a $100,000 limit, plus an excess policy with a limit of $1 million.  When the motorcyclist sued Bamberger, her personal insurer provided her with a defense.  She settled with the motorcyclist for $1.25 million. Her personal insurers paid their $1.1 million policy limits and Bamberger kicked in the additional $150,000.

Bamberger sued National Union for bad faith and breach of contract for failing to indemnify her for the $150,000 that she paid out of pocket. She claimed she was entitled to coverage under the National Union policy because she was acting in the course and scope of her employment with Marsh at the time of the accident.  The district court ruled in favor of National Union. The Ninth Circuit affirmed in an unpublished decision, finding that National Union had not done anything unreasonable or improper.