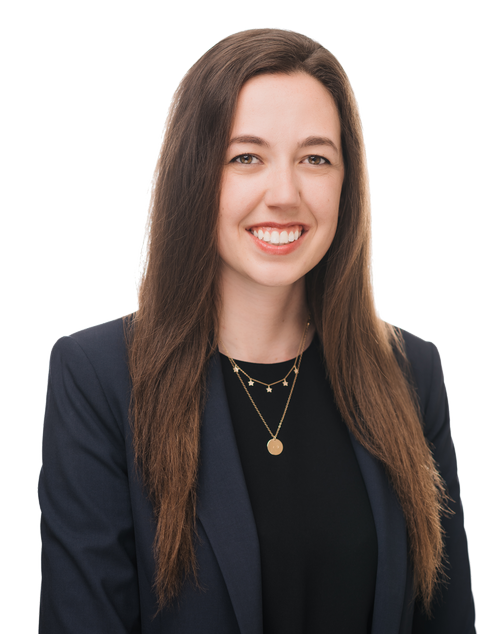 Horvitz & Levy, in partnership with the Family Violence Appellate Project, secured affirmance of a trial court’s renewal of a domestic violence restraining order protecting our client.

Jeffrey Ashby appealed from the trial court’s decision to renew a domestic violence restraining order (DVRO) issued against him to protect his ex-wife Michelle Ashby. Horvitz & Levy substituted in as counsel for Michelle, who was proceeding pro se, to respond to Jeff’s appeal. Jeff asserted that the court erred because the DVRO was not supported by substantial evidence and that the court abused its discretion by failing to independently review relevant evidence relating to more current events.

We argued Jeff forfeited his substantial evidence challenge by failing to present facts both favorable and unfavorable to his position in his opening brief. We also argued the trial court did not abuse its discretion because it applied the correct law and appropriately weighed the evidence presented. The Court of Appeal then affirmed the renewal of the DVRO for those reasons.