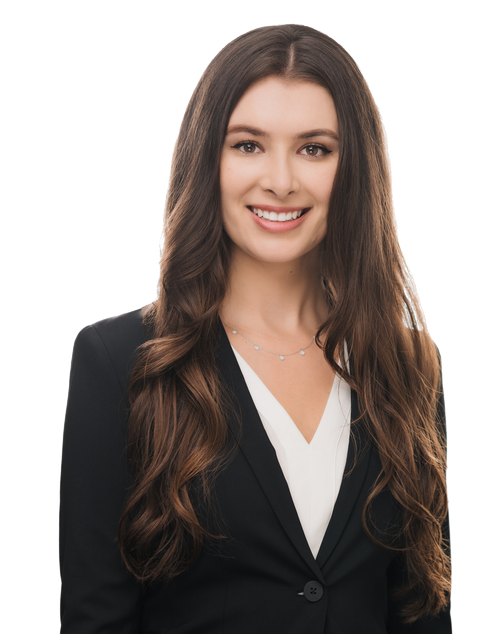 Reina Alvarez appealed from the trial court’s decision to issue a mutual domestic violence restraining order against her and her ex-husband Alber Silva. Reina asserted that the court erred because it (a) failed to make findings that both parties were primary aggressors and that neither acted primarily in self-defense, (b) lacked substantial evidence to support a restraining order against Reina, and (c) made multiple evidentiary errors.